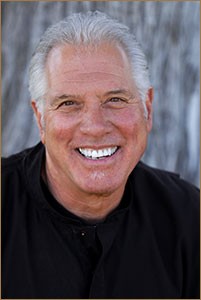 Rich De Martini has been painting professionally since the early 1970s. He painted homes on the weekends while studying criminal justice at Sacramento State University. After graduation, Rich turned his part-time interest into a full-time career as a painting contractor. He started his business in 1974 with a single crew of painters. His love of painting and his service-focused approach helped him quickly acquire a reputation as the go-to painter in the Bay Area. In 1992, Rich hired Brett Arnott, whom he describes as “the sharpest guy I ever met.” In 1998 Rich and Brett started a second company, Arnott Painting, and in 2000 they merged the two businesses to form De Martini/Arnott Painting Company. 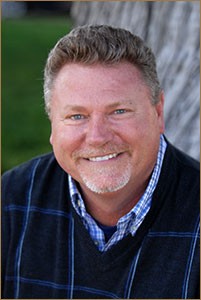 Bay Area native Brett Arnott began his 30-year career in the painting industry as an apprentice. His pursuit of professional excellence over the past three decades has earned him distinguished status as a Master Painter, and today he is recognized as a preeminent San Francisco painter. His specialized tinting, glazing and varnishing skills have transformed a number of residential, commercial and industrial buildings. He and the De Martini/Arnott team have earned the nickname “holy rollers” for their reputation as the preferred painters for the interiors and exteriors of churches throughout the Bay Area. 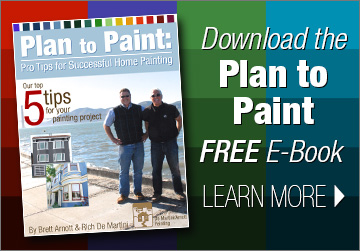